Shadow Citizens offers an insight into the radical film praxis and extensive oeuvre of filmmaker Želimir Žilnik (b. 1942, based in Novi Sad, Serbia) within the exhibition context. From his beginnings in the lively amateur film scene of Yugoslavia in the 1960s, Žilnik has gone on to make more than fifty films, including a number of feature films and TV productions, often in the genre of docudrama. He received international recognition early on, winning the Golden Bear for Best Film at the 1969 Berlin International Film Festival for Early Works. In the 1970s his films encountered political opposition, and he left Yugoslavia for Germany, where he realized several independent films, including some of the earliest films dealing with the topic of guest workers. In the 1980s, after leaving Germany—due to his films once again facing political opposition and censorship—and returning to Yugoslavia, he made numerous TV and feature films through which he portrayed early symptoms of the country’s growing social conflicts, continuing in the 1990s with films dealing with the maladies of the post-socialist transition as well as questions of migration.

Many of Žilnik’s films have prophetically announced real-world events that mirror topics tackled in his work, such as the dissolution of Yugoslavia, economic transition from socialism to a neoliberal order, the annihilation of workers’ rights, and wider social erosion related to labor and migration. The exhibition’s title, Shadow Citizens, reflects Žilnik’s lifelong focus on invisible, suppressed, and under- and misrepresented members of society. As a concept, “shadow citizens” is related to a form of political engagement toward “amateur politics”—the imaginative and subversive non-normative knowledge and alternative sensibilities that always lie dormant in a society and occasionally visibly push back against “politics as usual.” According to urban theorist Andy Merrifield, amateur and professional politics are in fact “political divisions that can be reclaimed and moved” like tectonic plates. Courageous amateurism is prominent in Žilnik’s films, both as a concept and as a method, and the exhibition elaborates on different facets of the potentials of shadow citizens as well as the pressures of the amateur undercurrent in emancipatory politics and artistic production.

The exhibition, which spans five decades of Žilnik’s career, revolves around several of his feature-length films, which anchor numerous short films and excerpts from longer works. These are organized in clusters of interconnected themes that run through Žilnik’s opus and relate to the concept of shadow citizens, such as questions of shadow economies, borders, migration, labor, terrorism, revolutionary fatigue, clashes of parallel modernisms, and more. While elaborating on structural features that Žilnik early on recognized as crucial for social transformation and that shed light on contemporary social and political urgencies, each of the exhibition’s clusters also looks into Žilnik’s particular method of filmmaking in different production contexts, as well as into the evolving relations to protagonists of his films, many of whom appear in more than one work. The relations to and among his protagonists are at the center of Among the People: Life and Acting (2018), a new work commissioned for the exhibition that gathers many of them years later to talk about Žilnik’s films and their impact on individual and collective lives.

The notion of shadow citizens, conceived as different minorities that are increasingly becoming majorities everywhere, runs through Žilnik’s oeuvre, where it is taken up as a possibility to imagine a new concept of citizenship that pushes current limits and borders.

As part of the exhibition, more than twenty of Žilnik’s films will be available for online viewing at www.zilnikzelimir.net. Many of these are rarely screened, and all are being made available online to this extent for the first time. The films trace various periods and different working conditions within Žilnik’s practice. They are organized in five sections, each available for viewing during the exhibition for a limited period of time. The first online screening program will start April 22, and further screening dates will be announced on the website. Initially launched in 2009 on the occasion of the project For an Idea – Against the Status Quo organized by Center kuda.org and extensively updated for this exhibition, the website is also a precious resource of writing on Žilnik’s work by many critics and colleagues.

The opening weekend film program (April 20–21) at the cinema Cine k will have Želimir Žilnik in attendance.

Shadow Citizens will travel to Galerija Nova, Zagreb, in November 2018. A publication with commissioned essays by curators and film scholars on Želimir Žilnik’s works will be published in fall 2018.

The project is funded by the German Federal Cultural Foundation. 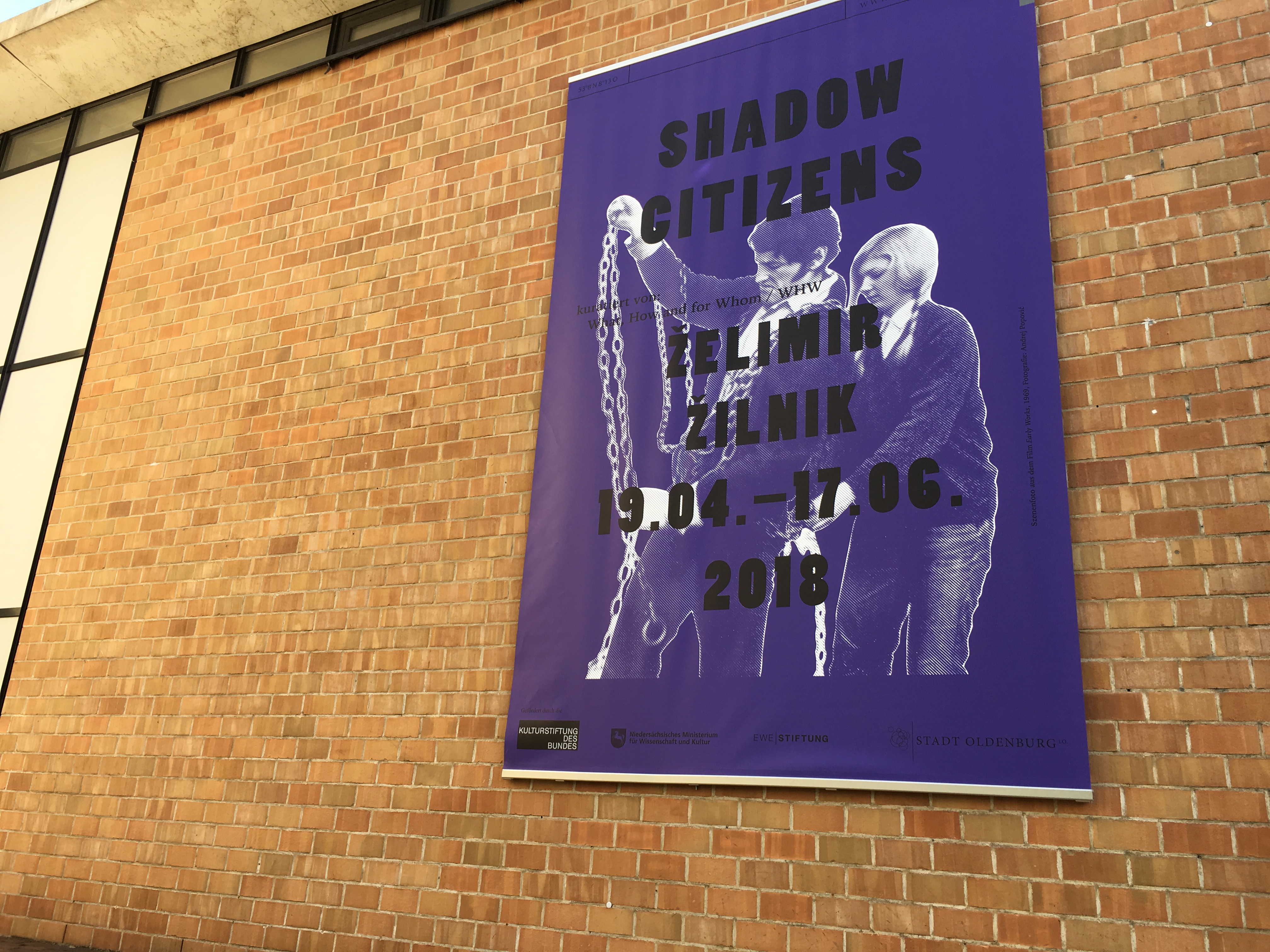 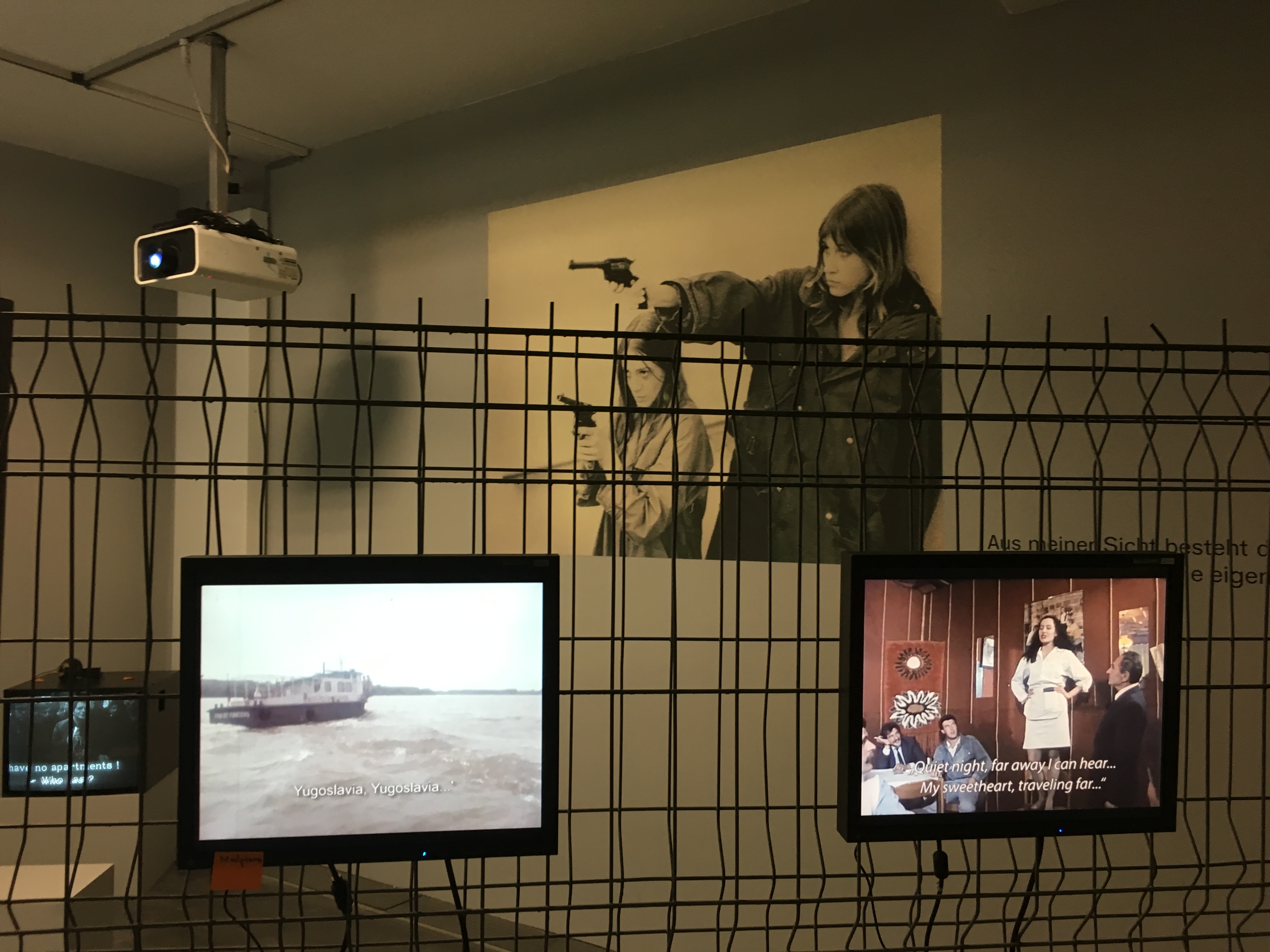 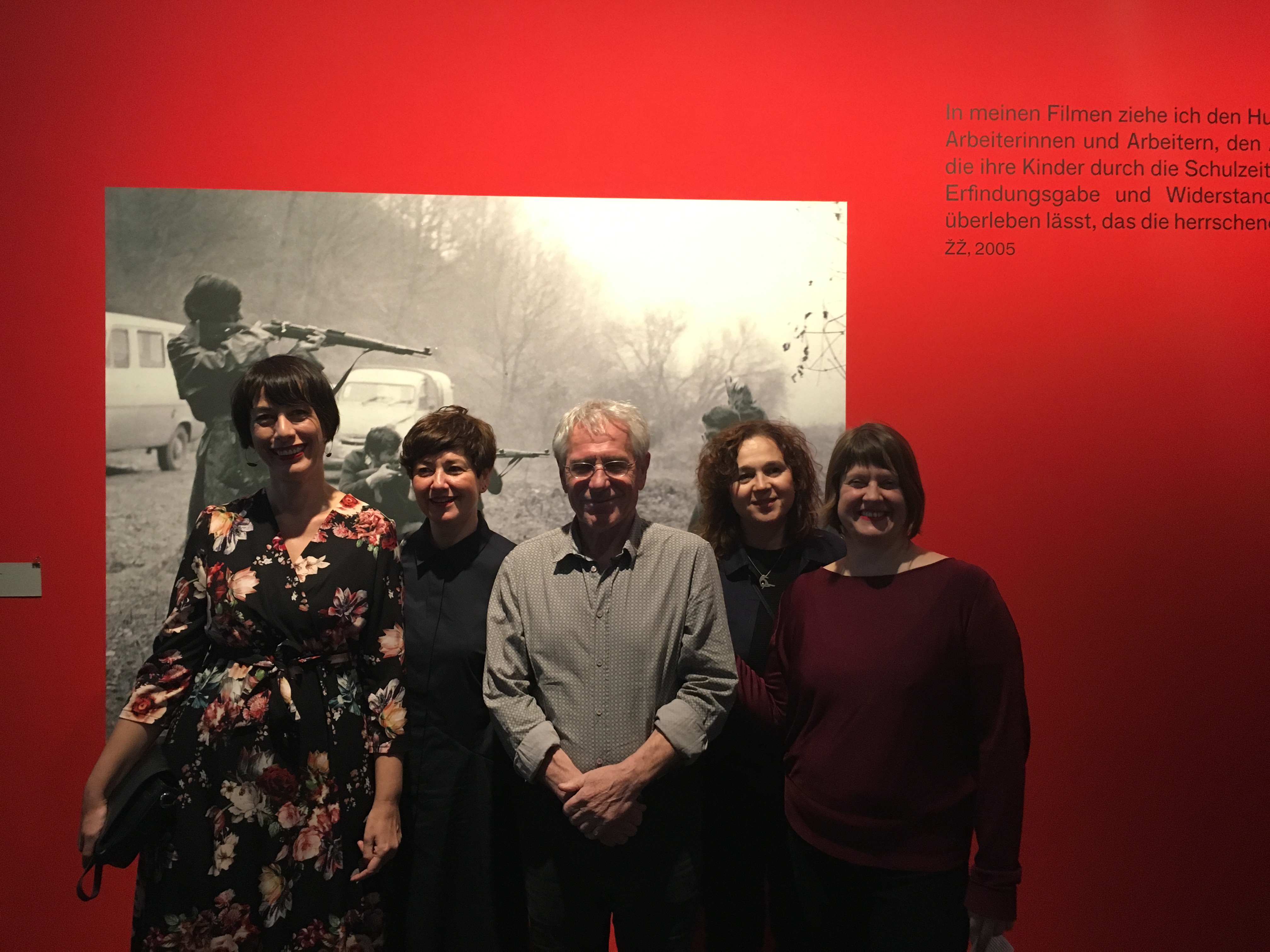 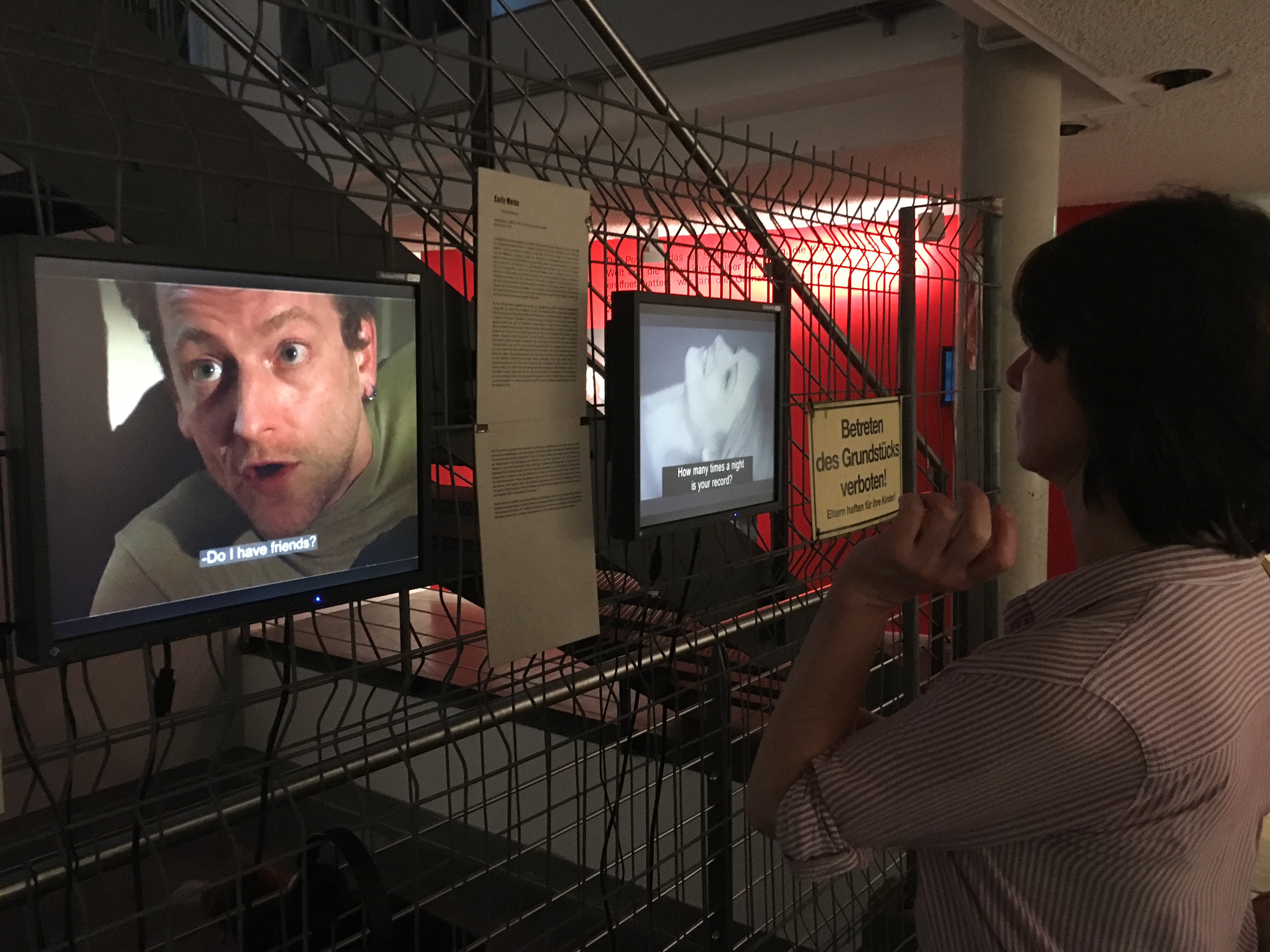 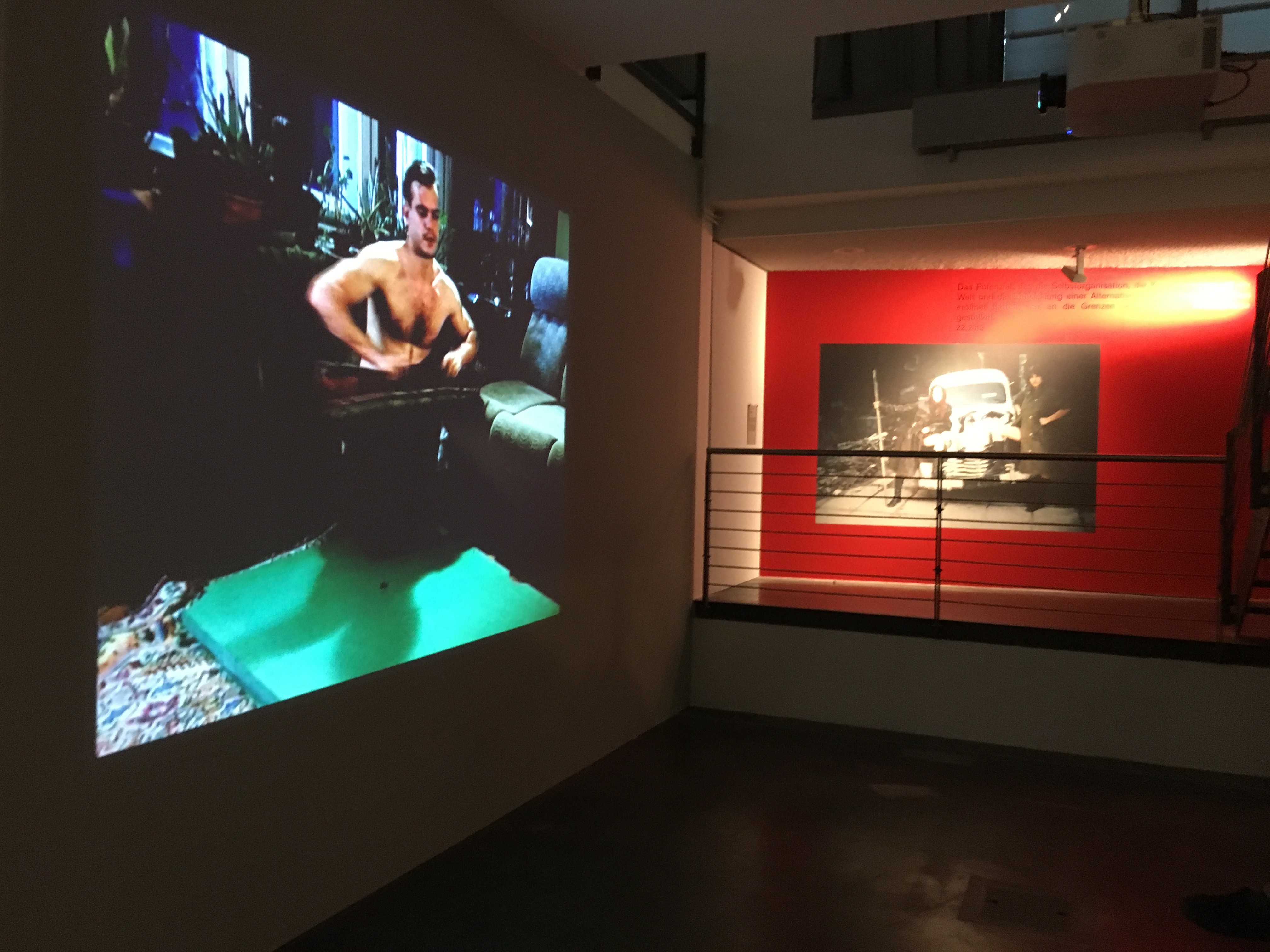 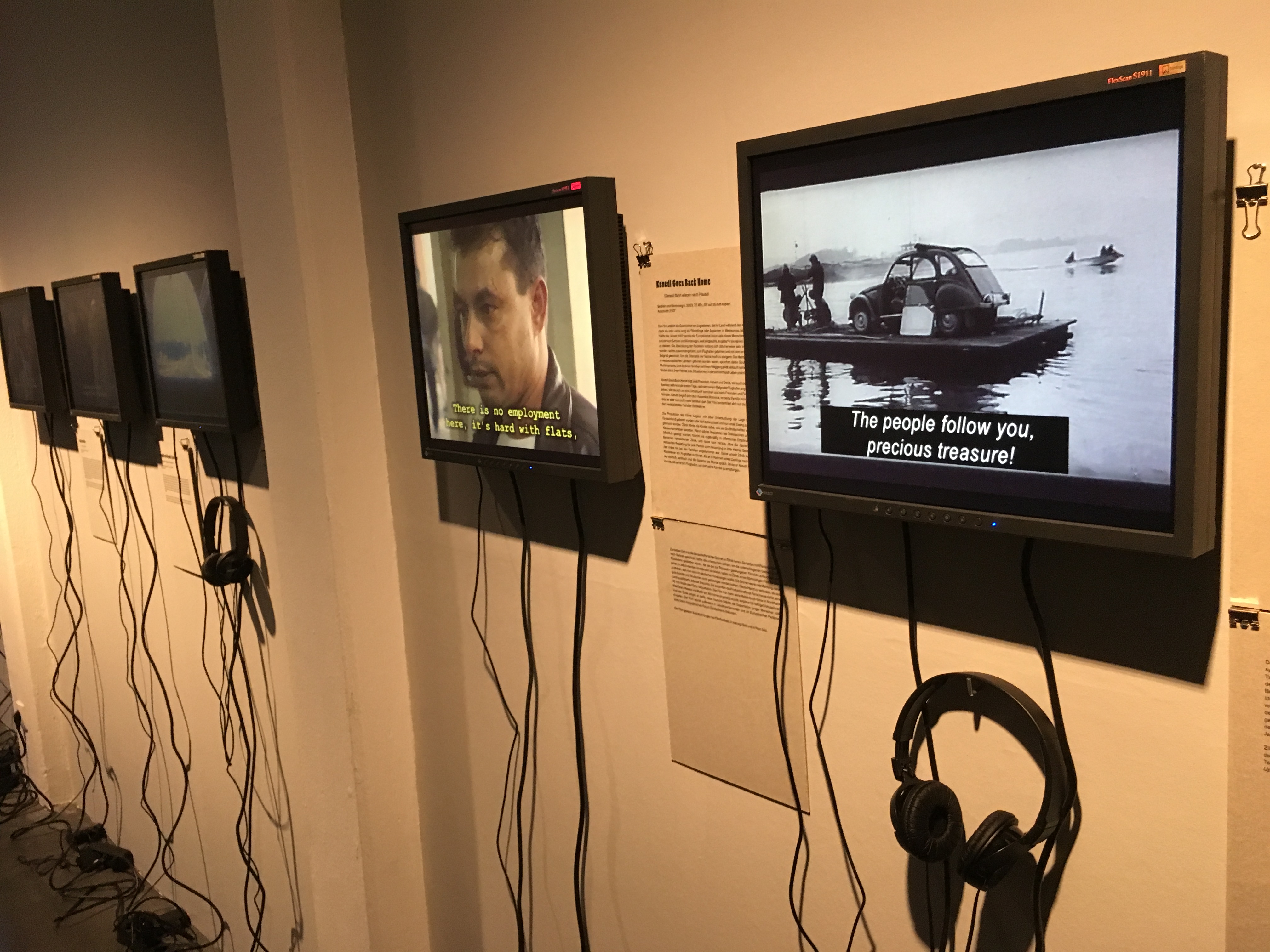 Curated by What, How & for Whom/WHW